A Taste of Maida Vale

Red brick mansion blocks dominate the avenues of Maida Vale, offering the contradiction of housing density without the feeling of ever being crowded.

Mansion flats tend to be high ceilinged, with spacious rooms, solidly constructed and isolated from their neighbors, while the wide streets that they inhabit seldom seem busy.

Maida Vale is just 11 minutes on the Bakerloo line from Oxford Circus, close enough for easy commuting and shopping, but also far enough away to avoid the hurly-burly. 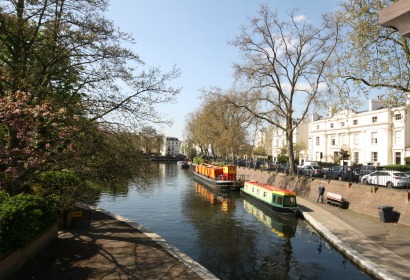 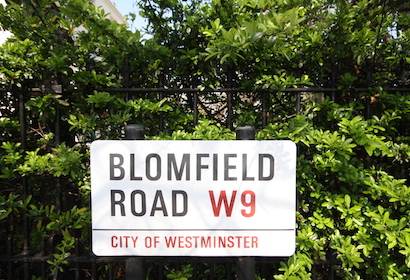 For outdoor activity head to Paddington Rec (Recreation Ground), the largest green space in the borough of Westminster, with its tennis courts and athletics track. You’ll be in good company as both Sir Roger Bannister and Sir Bradley Wiggins trained here. If you prefer a slower pace then you could try the Iyengar Yoga Institute.

And if music is more your scene then there’s the BBC’s legendary Maida Vale Studios where artists from Bing Crosby to Bowie to Beyoncé have all recorded sessions.

Meanwhile, movie-lovers can settle into the luxurious sofas at the Everyman to enjoy the latest releases and classics on the big screen.

You’ll find all the necessities close to the tube station with local favorites including The Peppermint cafe and Banana Tree for pan-Asian cuisine. The Elgin is a great pub and kitchen with a diverse menu and a wide selection of English beer on tap.

But that lack of a chain-store stocked main street is one of Maida Vale’s charms which keeps it calm and crowd-free.